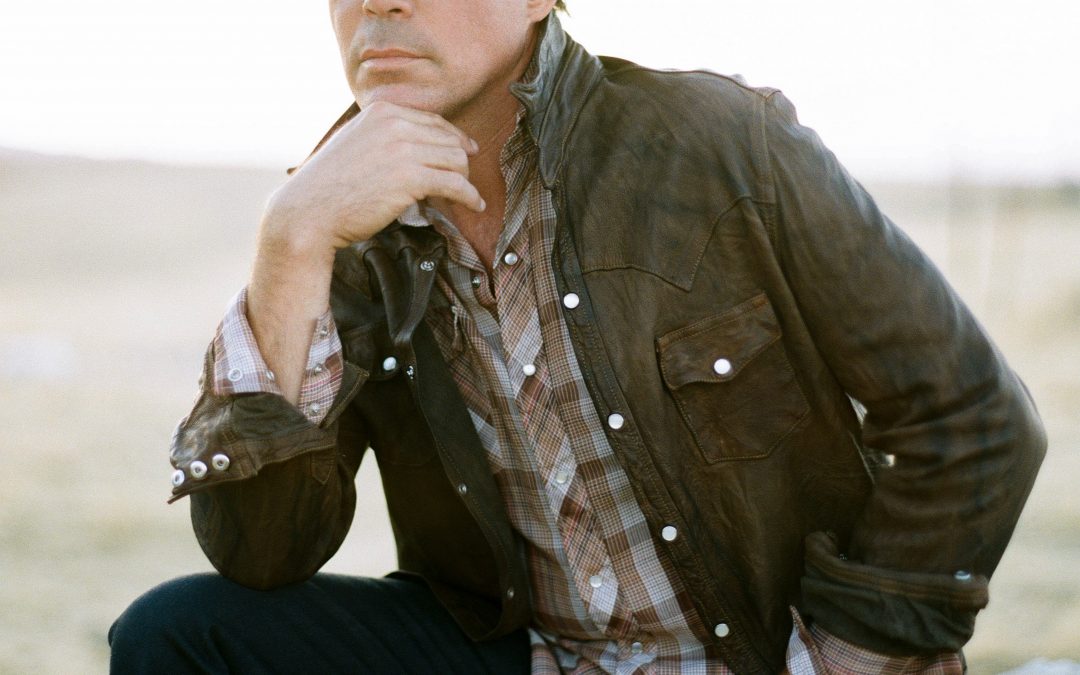 On Jan. 29 CMT.com will add the song’s video on its Music Video Page, with CMT Music (their 24/7 video channel) adding it this month as well. The pool tables, hazy light and neon-bathed barstools perfectly mirror the lyric’s call to “lean back with a longneck” or “turn the jukebox up, light one up and just get lost in the smoke.”

Hailed by Music Row as “a strong reminder of what a good country singer he is,” “Need A Bar Sometimes” debuted as the third most added single on country radio and has since garnered more than 9 million on-demand streams. Spotify, Apple Music, Amazon Music and Pandora Music immediately included it on their playlists. And this month iHeart added it to its Digital Artist Integration Program, with airplay increasing throughout the iHeart network of stations. “Need a Bar Sometimes” was also just added to Music Choice’s national country playlist.

The single’s impact also triggered an explosion in Walker’s online presence: Nearly 4 million visitors have “liked” his Tik Tok page, whose 673.1k followers rocket his numbers above those for nearly every male country artist and places him as a Top 10 country artist overall on the platform.

Walker’s frequent posts have further boosted his Tik Tok traffic, including playful real-time, split-screen duets with fans. Check them out at https://www.tiktok.com/@claywalker.

Walker plans to keep busy throughout 2021. His 12th album, produced by Michael Knox and Jaron Boyer, will be released later this year, with “Need A Bar Sometimes” among its tracks. And, noting that he wrote “Need A Bar Sometimes” in hopes that everyone’s favorite neighborhood saloons will reopen soon, Walker will soon record a PSA to encourage participation in COVID-19 vaccination programs.

Most important, Walker and his wife Jessica began a new chapter as they welcome their fifth son and his seventh child, Christiaan Michael Walker, born at 5:56 AM on Jan. 5. In sharing the news and photos with People Magazine, Dad promises that Christiaan “will grow up a tough little cowboy Texan.”